The Saskatchewan Chamber of Commerce Energy Series is designed to provide information on the broad-based energy sector through a series of energy-themed events and communications. We couldn't think of a better way to kick off this series and are delighted to have Tim McMillan joining us.

Tim McMillan is President and CEO of the Canadian Association of Petroleum Producers. Tim will provide important updates on the state of the industry, CAPP exports, US relations, as well as an update on Keystone XL, Line 5 and Line 3. 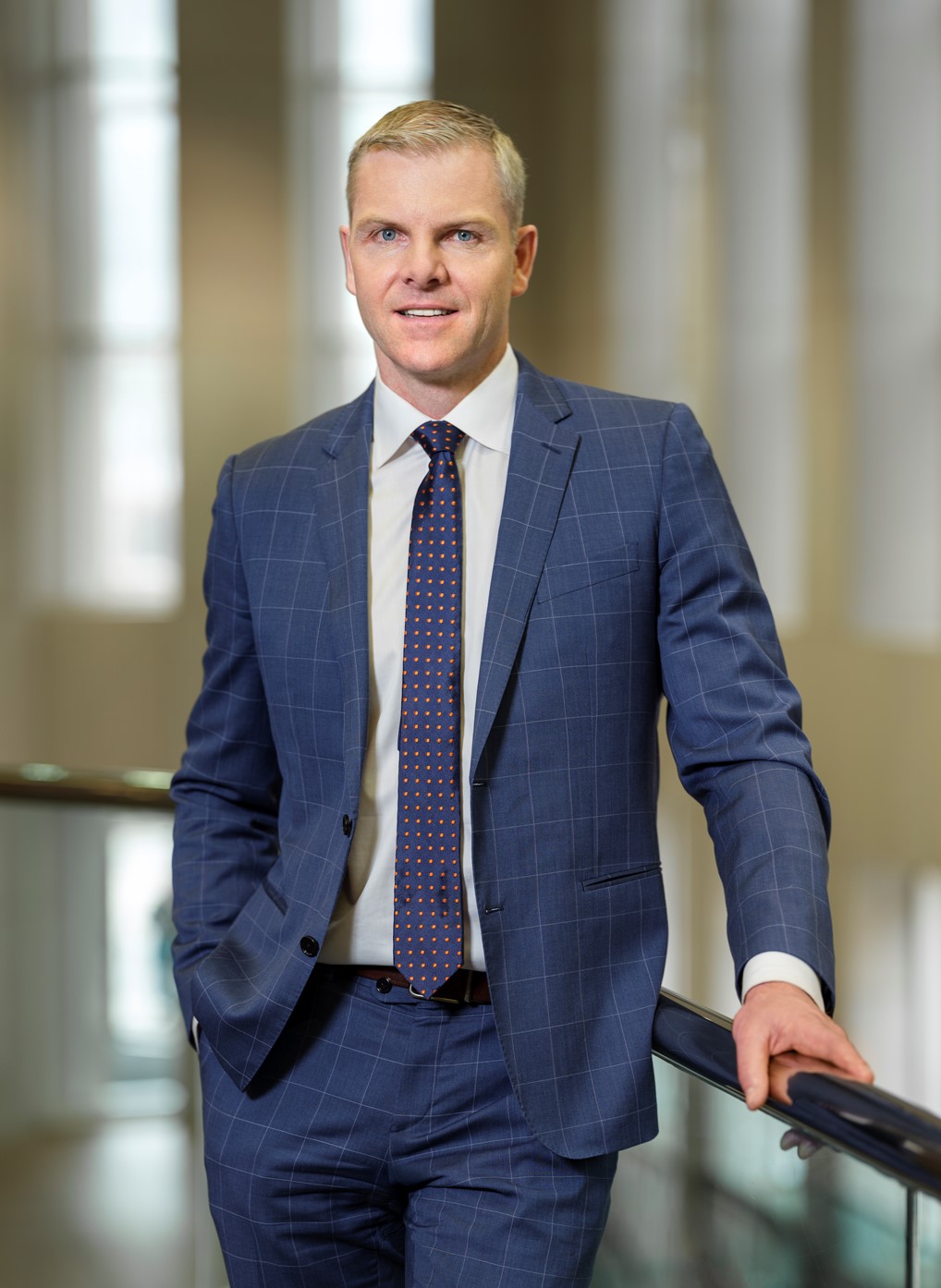 Tim McMillan Bio
Tim McMillan was appointed President and incoming CEO of the Canadian Association of Petroleum Producers (CAPP) on October 1, 2014. The Saskatchewan native is responsible for leading activities in education and communications as well as policy and regulatory advocacy on behalf of CAPP member companies, which represent over 80% of Canada's upstream oil and natural gas production.

Tim grew up on a family farm near Lloydminster, where the McMillan family first homesteaded more than a century ago. After earning an economics degree from the University of Victoria, he returned to the family farm and founded and operated an oilfield services company. His solid understanding of the oil and natural gas industry from both a business and landowner perspective, coupled with his background in economics, propelled his desire to seek a seat within the Saskatchewan Legislature.

In 2007, Tim was elected as a Saskatchewan Party MLA in the riding of Lloydminster. From 2010 until his appointment as President and CEO of CAPP, Tim held several strategic cabinet portfolios in the Government of Saskatchewan, including minister of energy.

Tim lives in Calgary with his wife and their two daughters.

NOTE
There will be opportunity for Q&A, however we also encourage you to submit your questions with your registration.

Keeping up with what’s happening in Saskatchewan has never been easier. Sign up for our Advocacy Update Newsletter now!